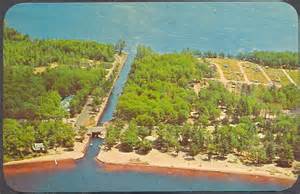 Historical Info – Where the Heck is Clam Lake?

In 1871, after the Great Michigan Fires that swept across the state from Saginaw to Port Huron westward to Manistee and Holland that destroyed or seriously damaged timber harvest areas and lumber mills; lumber seeker George Mitchell arrived on the Little Clam Lake (later Lake Cadillac) eastern shore.  He faced a couple challenges in order to successfully harvest timber in the area.

Mr. Mitchell convinced the G.R. & I. Railroad to redirect the railroad that was to head toward Charlevoix and Petosky eastward to a point 3-4 miles south of Little Clam Lake.  He felt the most direct route for his lumber was between the two lakes.

Mr. Mitchell tried dredging the Black Creek that flowed easterly, connecting the two lakes to float logs from Big Clam Lake (later Lake Mitchell) to his lumber mills in his village. The Black Creek route failed.  Mr. Mitchell felt that the natural flow of water to the Clam River outlet at the northeast corner of the smaller lake would be ideal for floating cut timber to his mills; so he constructed a canal a few hundred feet south of the creek.  The area was then built up into a booming lumber community.

Clam Lake became a tourist destination with boat companies and the railroad carrying tourists to that “social” town on the lakes.  There were picnics, berry picking and hiking.  The train rides became quite an experience with food, music and dancing during the excursion.

In 1872, Mr. Mitchell organized Clam Lake Village (later Cadillac).  In 1877, Cadillac became a city and George Mitchell was its first mayor. Unfortunately, Mr. Mitchell died in 1878 from an accidental fall. 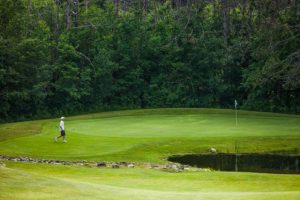 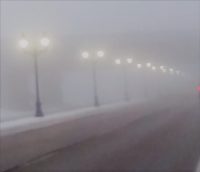 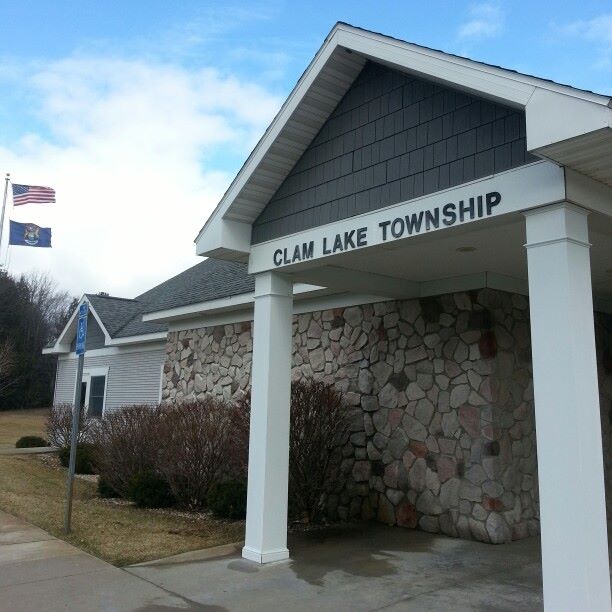